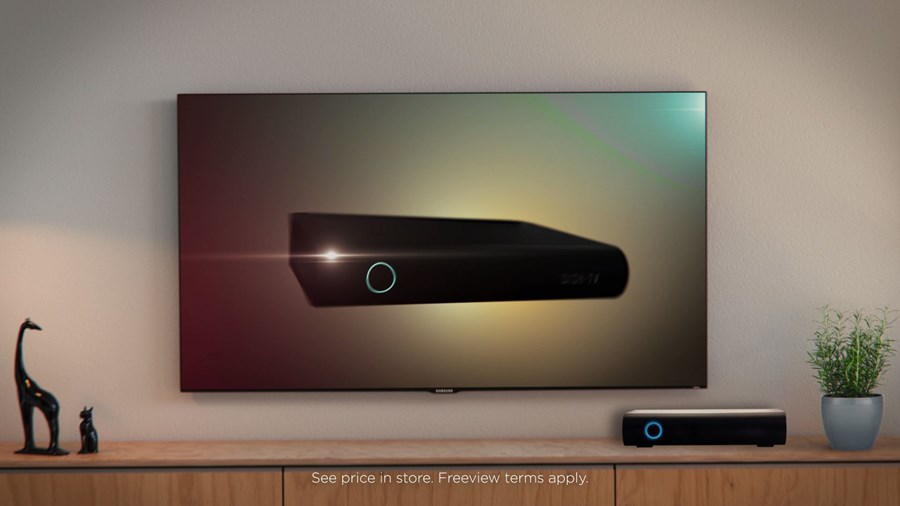 The New Freeview Recorder combines the entire suite of Freeview features with the added choice of apps and extra content available through Google Play.

It’s also the first PVR to come with multiple UHF and satellite tuners, taking the guess-work out of setting up as it can be connected to an existing UHF aerial or satellite dish.  Once set up, its multiple tuners enable simultaneous recording, including series linking, across multiple channels.

Viewers have the freedom to record, pause, rewind and watch TV they love across more than 20 channels, as well as stream hundreds of fantastic shows and movies through Freeview On Demand, all subscription-free.

In addition to this, viewers can explore Android TV apps on Google Play as well as “Featured Apps” such as Lightbox which come pre-loaded.  After launch, the list of Featured Apps is expected to grow to include Stuff Pix and other NZ streaming apps.

Freeview CEO, Jason Foden says the product is tailored to our changing viewing habits and expectations.

“The new recorder reflects our commitment to providing the best possible viewing experience to all New Zealanders.  That means catering to the growing number of people who prefer to stream content, but also Kiwis who love the ease of traditional broadcast TV and the added control that comes with recorded content.

“The seamless integration of TV in all its forms, be it broadcast, recorded or streamed, will provide the best Freeview experience to date.  The recorder combines the Android TV platform with the same viewer-led user experience we recently deployed across Smart TVs to offer viewers the broadest possible range of content.” Foden concludes.

Designed locally, in partnership with Pukete-based company Dish TV, the New Freeview Recorder comes with Chromecast built-in as well as a dedicated 1TB hard drive storing up to 500 hours of recorded content.  It’s priced at $439 and will be available from all good electronics stores starting this week.

Watch the demo to see some of the features. 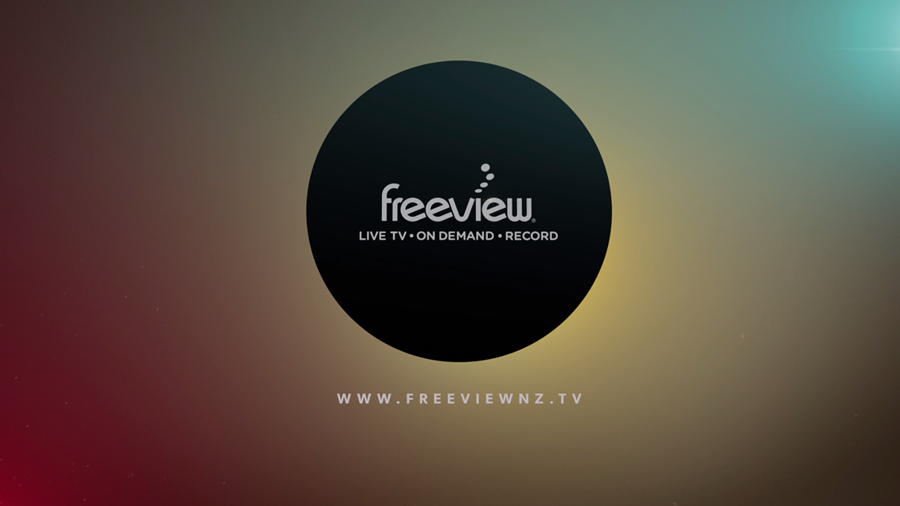